Détails: Brilliant Moon: Glimpses of Dilgo Khyentse Rinpoche chronicles the life of writer, poet and meditation master Dilgo Khyentse Rinpoche, one of Tibet’s most revered 20th-century Buddhist teachers. He was an inspiration to all who encountered him, and his many students throughout the world included the Dalai Lama and the King of Bhutan. Two of his admirers are Richard Gere and Lou Reed, who provide the narration for his dangerous journey out of China and the subsequent spread of his influence around the world. Written and Directed by Neten Chokling, director of MILAREPA and a close student of Khyentse Rinpoche, and filmed in Tibet, India, Bhutan, the United States and Nepal, BRILLIANT MOON uses animation, unseen archival footage and photos along with new interviews of Tibet’s great teachers, to tell Khyentse Rinpoche’s moving life story, from birth to death to rebirth. Narrated by Richard Gere and Lou Reed and featuring His Holiness the Dalai Lama, Dzongsar Khyentse Rinpoche, Matthieu Ricard, Orgyen Topgyal Rinpoche, Rabjam Rinpoche, and Sogyal Rinpoche. 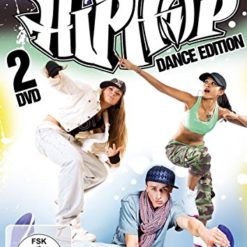 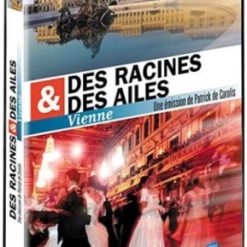 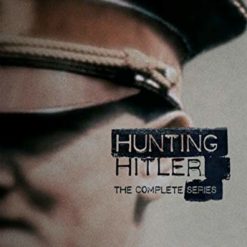 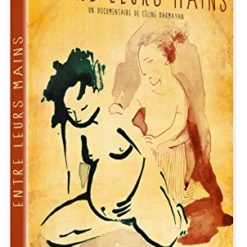 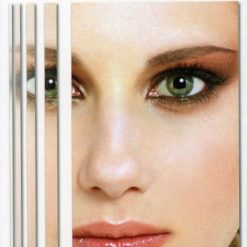 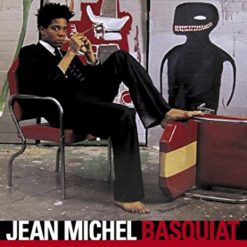 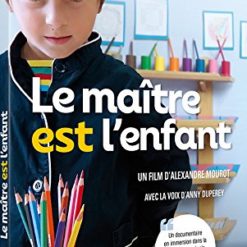 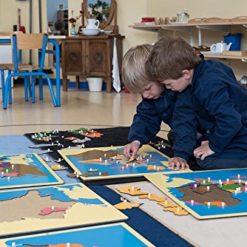 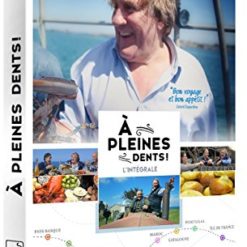 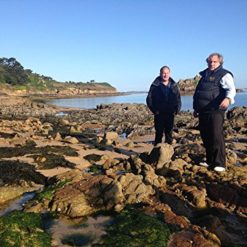