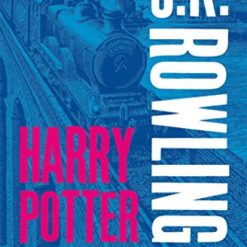 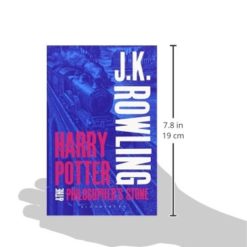 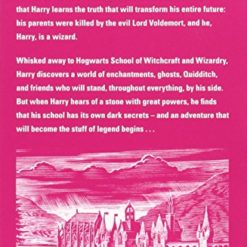 Harry Potter and the Philosopher’s Stone.

Détails: Description du produit When a letter arrives for unhappy but ordinary Harry Potter, a decade-old secret is revealed to him that apparently he’s the last to know. His parents were wizards, killed by a Dark Lord’s curse when Harry was just a baby, and which he somehow survived. Leaving his unsympathetic aunt and uncle for Hogwarts, a wizarding school brimming with ghosts and enchantments, Harry stumbles upon a sinister adventure when he finds a three-headed dog guarding a room on the third floor. Then he hears of a missing stone with astonishing powers which could be valuable, dangerous, or both. Revue de presse Funny, imaginative, magical . . . Rowling has woken up a whole generation to reading.In the 2020s, thirty-something book-lovers will know each other by smug references to Diagon Alley and Quidditch –( The Times) And you thought wizardry was for children. Harry Potter will make you think again. He casts his spells on grown-ups too –( James Naughtie) The most remarkable publishing sensation for a generation . . . the story is told with such momentum, imagination and irrepressible humour that it can captivate both adults and children –( Daily Express) Biographie de l’auteur Harry Potter and the Philosopher’s Stone was J.K. Rowling’s first novel, followed by the subsequent six titles in the Harry Potter series, as well as three books written for charity: Fantastic Beasts and Where to Find Them, Quidditch Through the Ages and The Tales of Beedle the Bard. The Harry Potter novels have now sold over 450 million copies worldwide and been translated into 78 languages. 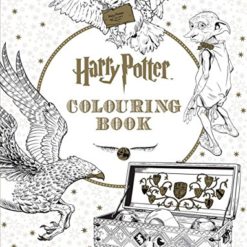 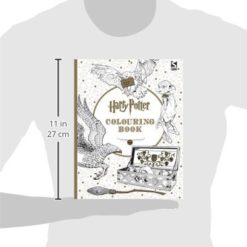 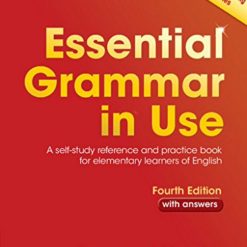 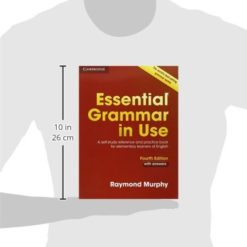 Essential Grammar in Use with Answers: A Self-Study Reference and Practice Book for Elementary Learners of English 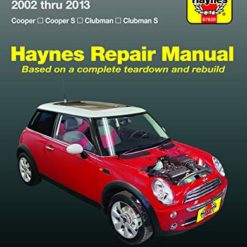 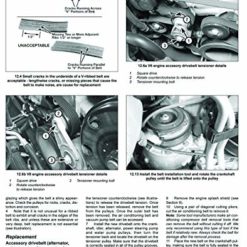 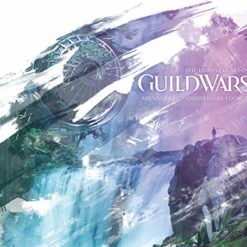 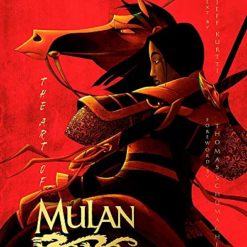 The Art of Mulan: A Disney Editions Classic 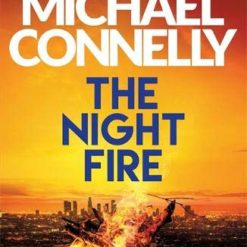 The Night Fire: The Brand New Ballard and Bosch Thriller 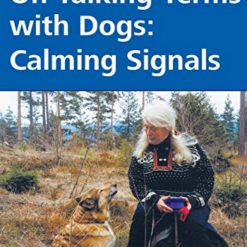 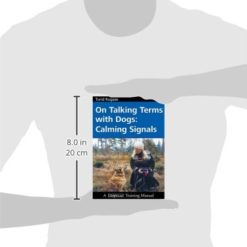 The Gladius: The Roman Short Sword