Lead singer and co-founder of the Rolling Stone, Jagger is one of the most popular and influential frontmen of Rock and Roll.

In the early days of the Rolling Stones the band played for free in a basement club opposite Ealing Broadway Station.

From the wild abandon of his stage performances to the cool and calculating self-management of his life and career.

Mick Jagger: Rebel Knight is based on exclusive interviews with Jagger’s parents, friends and musical partners, as well as his FBI file to which the author has had unprecedented access.

The Stones’ long-time pianist, the late Ian Stewart, gives fresh insight into the history and internal battles of the legendary band.

Here too are definitive accounts of Jagger’s many affairs (including Brigitte Bardot and Tina Turner) and his long-term relationships with Marianne Faithfull, Bianca Perez Morena De Macias and Jerry Hall.

‘The classic biography’ – The Times

‘Sandford has done a meticulous job and writes in a gently authoritative, cohesive style.’ – Q

Christopher Sandford enjoyed careers in in public relations, cricket and music journalism and writing fiction before turning his hand to biographies. As a music journalist he has written acclaimed biographies of Mick 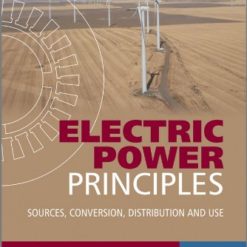 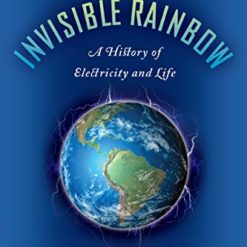 The Invisible Rainbow: A History of Electricity and Life (English Edition) 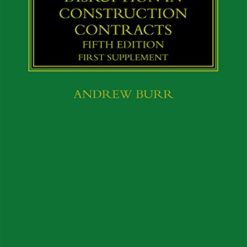 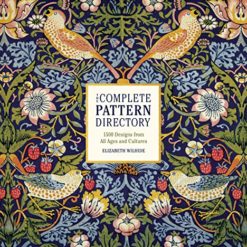 The Complete Pattern Directory: 1500 Designs from All Ages and Cultures (English Edition) 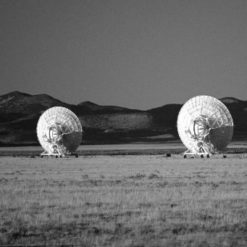 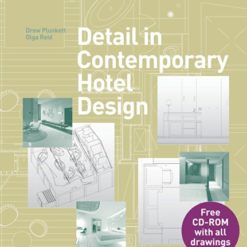 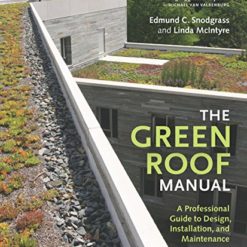 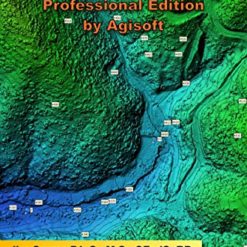